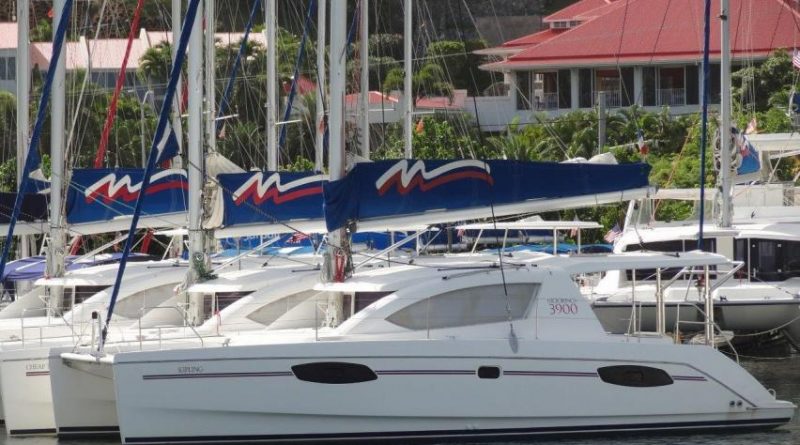 Course outline:By the end of the course students will be able to

1-List four forces that act on a boat during docking maneuvers, how each force affects the speed and orientation of the boat, and which force is dominant.

2.Describe which forces the helmsman can control or use to advantage during docking.

3.Describe engine and rudder control as used during docking.

4.Describe how to properly secure mooring lines in a slip and alongside a dock.

5.Describe the use of spring lines during docking.